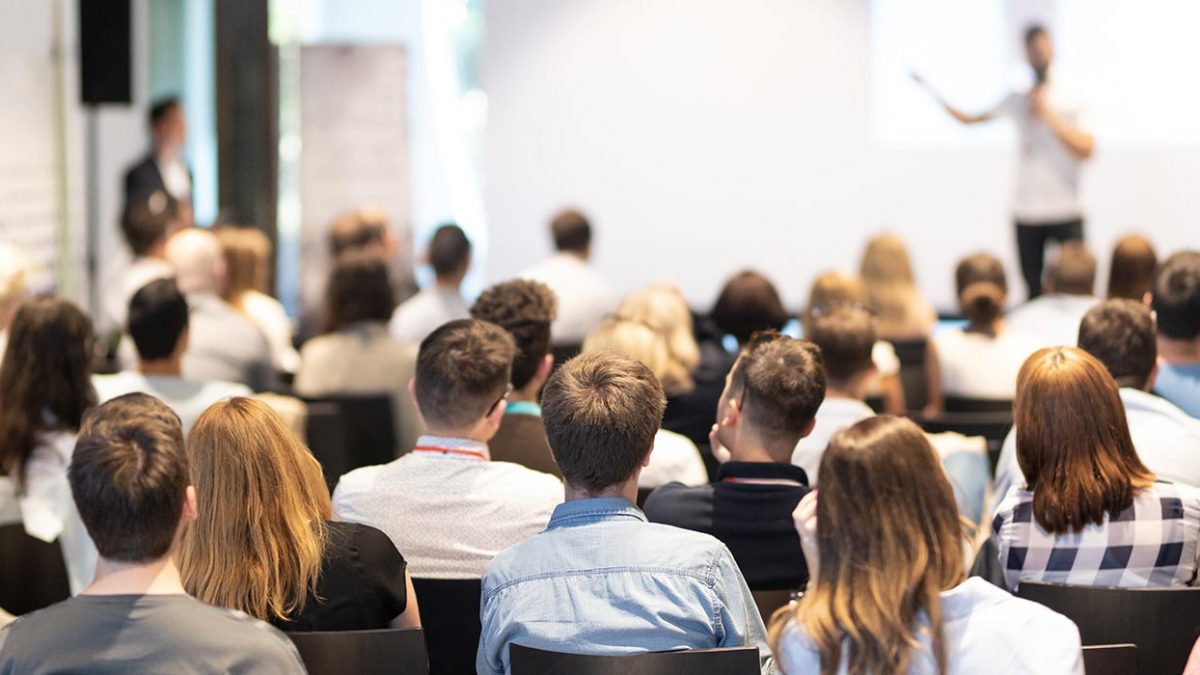 TAKEDOWN project’s Final Conference took place in Valencia, 18th June 2019. The event, under the banner “New Approaches for Fighting Radicalization, Terrorism and Organized Crime”, has been the finishing touch to three years of work on this project funded with more than three million euros by the European Union’s Horizon 2020 program, and also considered as an example of “success” by the European Commission. Throughout the day, the results of TAKEDOWN have been presented, highlighting the digital platform First Line Practitioners, an innovative tool for training, advice and information, aimed at professionals who work with people who are vulnerable to radicalization processes, such as social workers, educators, psychologists or police officers.

The topics addressed during this closing ceremony included cybercrime, cooperation between key actors in the fight against violent extremism, the nexus between terrorism and organized crime, as well as the financial aspects of these two phenomena that threaten the security of the European Union and its population.  In this workshop, we were invited to present a talk entitled “YoungRes: Strengthening European Youngsters Resilience through Serious Games”, which was delivered to the attendees by YoungRes project coordinator Mr Javier Torregrosa. 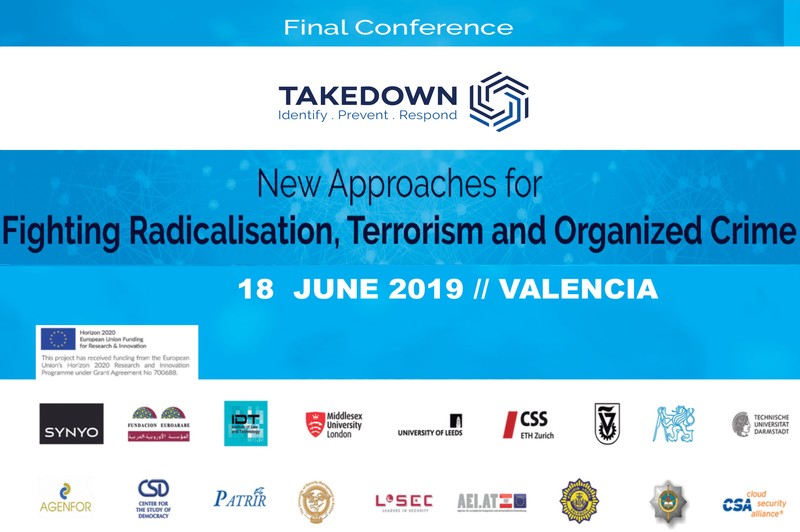 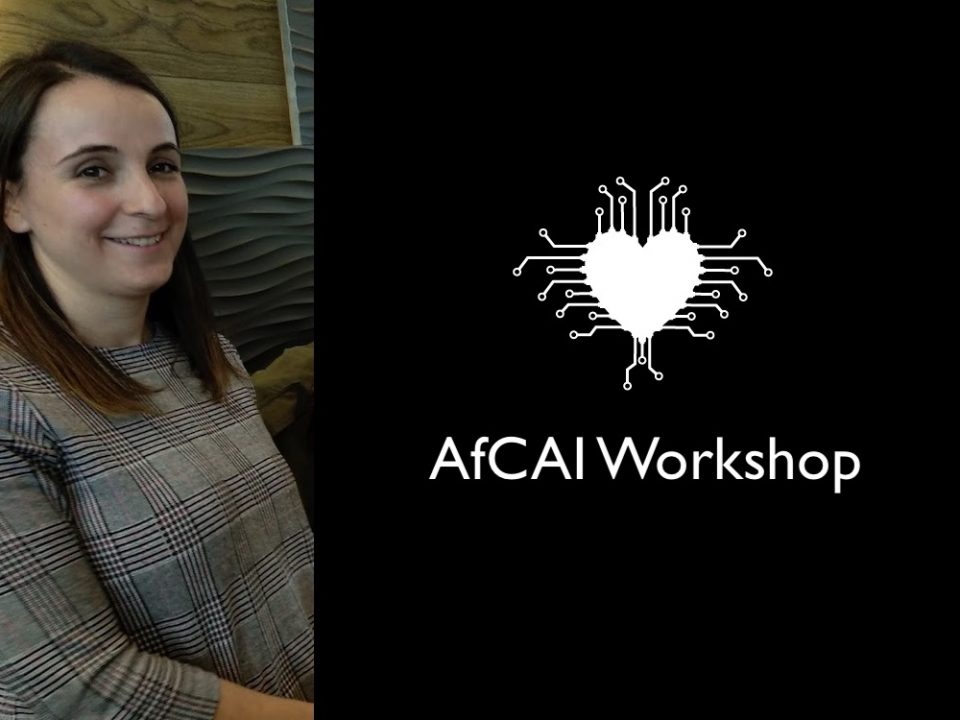 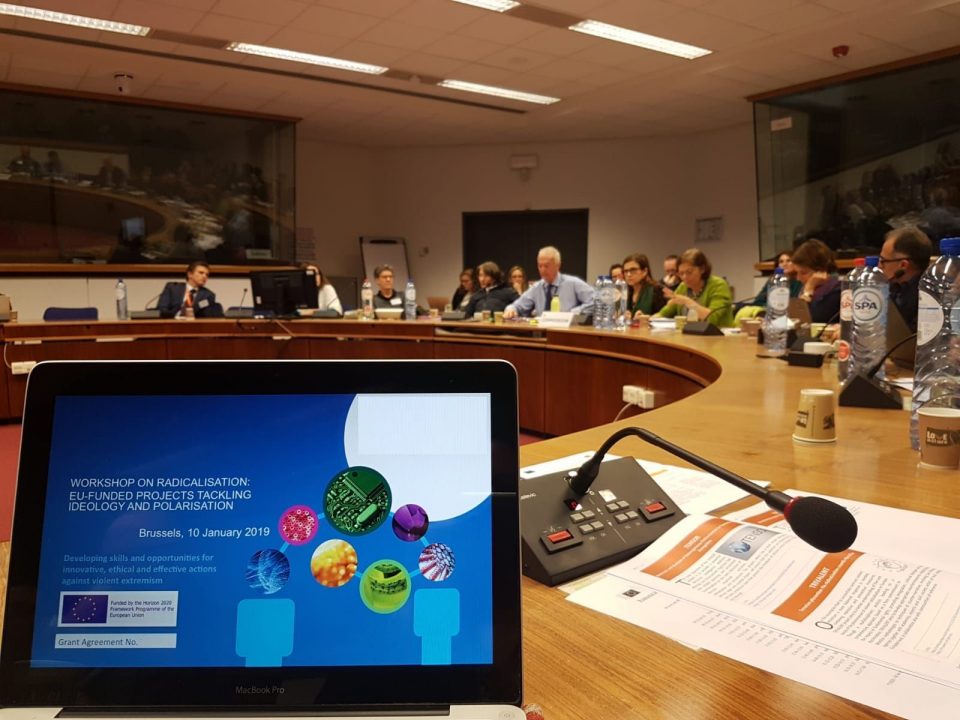