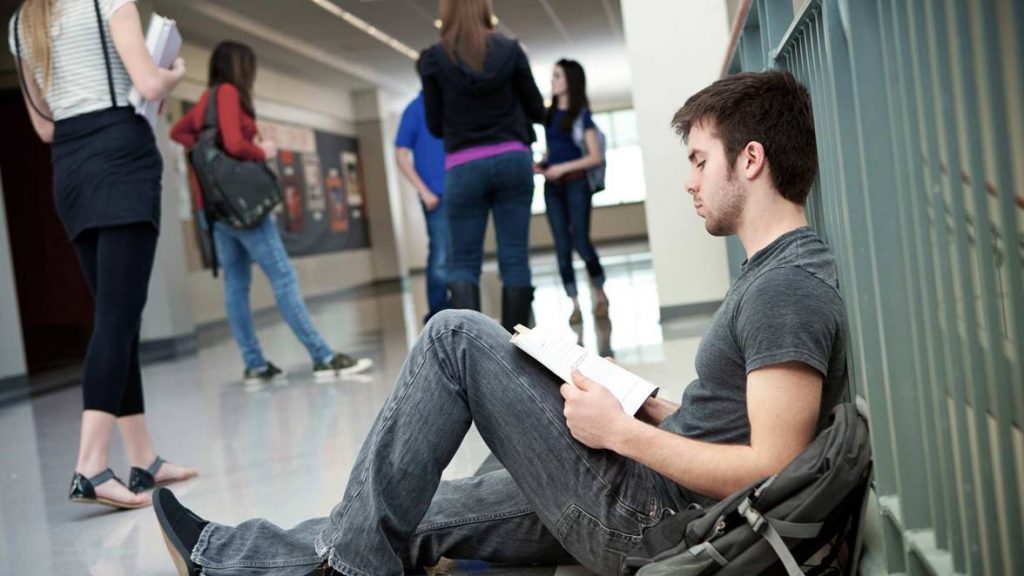 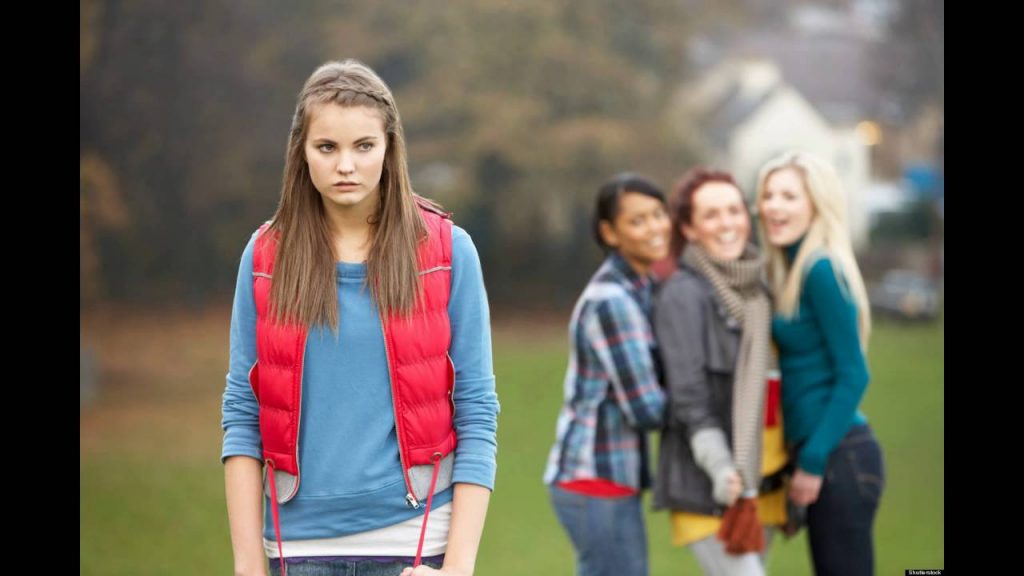 Definitions of what YoungRes tries to improve


Goldstein & Brooks (2012) summarized the definition of resilience in material science as the “ability of a material to resume its original shape or position after being spent, stretched, or compressed". This definition was lately adapted to behavioural sciences to define the absence of psychological or clinical problems after experiencing adversity. Vanistendael (2007) defined resilience as "the capacity of an individual person or a social system to grow and develop in the face of very difficult circumstances”. Although this is just one of several ways of defining this psychological concept (Fletcher et al, 2013), it helps to point out the main idea behind resilience: the relevance of the person' strengths as protective factors against adverse circumstances (Fletcher et al, 2013). It represents a key element in the development of children, as it determines their ability to confront risk situations and hold everyday problems, especially as they grow and start engaging in unsupervised activities (Goldstein & Brooks, 2012). As both children and teenagers have to deal with different traumatic events during their development, it becomes relevant to provide them with tools to deal with these issues, on which they will have to confront feelings like anger or frustration.

Several psychological constructs act as protective factors when facing a life crisis, which is in fact related to the concept of resilience. Self-esteem, social skills, coping strategies, empathy or emotional intelligence are some examples of those constructs (Durmont, 1999). The presence of these protective factors helps the person giving her "plasticity" (Greve & Staudinger, 2006) which will be relevant to overcome future stressful or traumatic events. Even though their presence does not eliminate the chances of developing a crisis, their absence, together with the presence of risk factors, can represent a high risk of not properly coping with that crisis. This can eventually lead to different personal dysfunctional situations, one of them being radicalisation (Doosje et al, 2016). Resilience acts as a "shield" (Doosje et al, 2016) that makes people resist the pressure from radical ideologies. 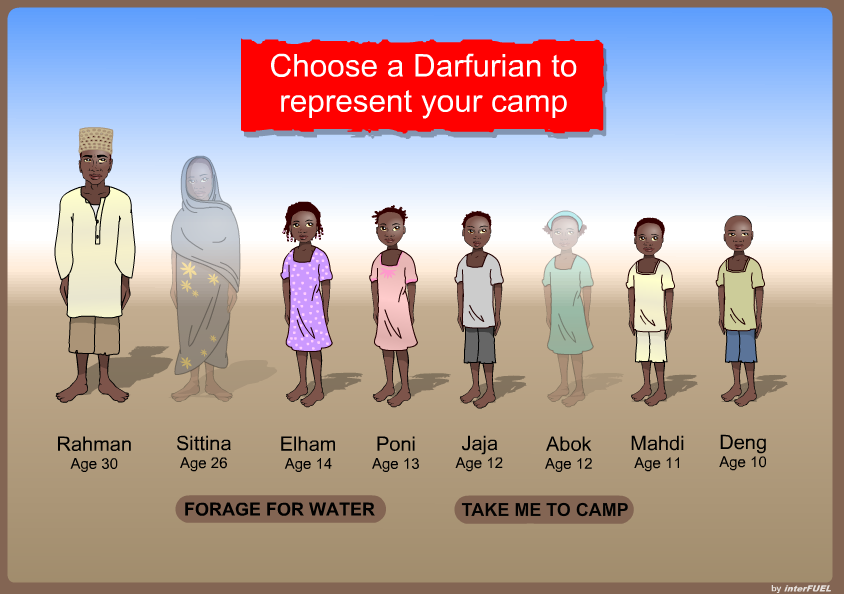 RPG as a relevant genre for serious games


Role-playing is one of the most common genres used to develop serious games, as they use simulation to recreate situations involving both cognitive and emotional skills of the players (Schrier et al, 2015). In this type of video games, players assume the role of an avatar and they follow a story making decisions with consequences during the development of the story (Tichon et al, 2017). Researchers have shown the positive effect of the identification of the players with the main characters, which in fact leads to automatic associations with the self (Tichon et al, 2017). This means that players can assimilate the same characteristics and personality traits of their character into the game.

One example of Role-playing game (RPG) with educational purposes is the use of serious games to promote cultural o social awareness in the school developed by Paracha et. al. (2013). In their intervention, authors developed a video game known as "Shimpai Muyou" that it is focused on education against religious (Islamic) harassment. This video game promotes the culture and values of Islam by using instructional concepts and narratives to teach children, between 8 and 12 years old, how to handle emotionally sensitive situations that can occur in schools by means of ethical dilemmas. In this video game, children have to make difficult decisions, define strategies and face the consequences of their actions. The results of this project were positive and influenced the children's perception of bullying, resulting in an increase in awareness, ethic and moral understanding and empathy towards people who suffer from bullying (Paracha et. al., 2013). Another example of a serious game is “Darfur is Dying" (Boyd et al, 2006), in which players take on the perspective of a displaced person from Darfur (a region in western Sudan), negotiating the forces that threaten survival in a refugee camp and learning about the crisis in Sudan.

Both Shimpai Muyou and Darfur is Dying invite the players to take the role of a character that is immersed in a specific context, on which they can be taught directly using simulated situations. This type of serious games aids the development of a learning environment, in which children can practise skills such as empathy, teamwork, decision making or emotional management. And, therefore, children would be given tools to strengthen their resilience, which is precisely the objective of YoungRes project.