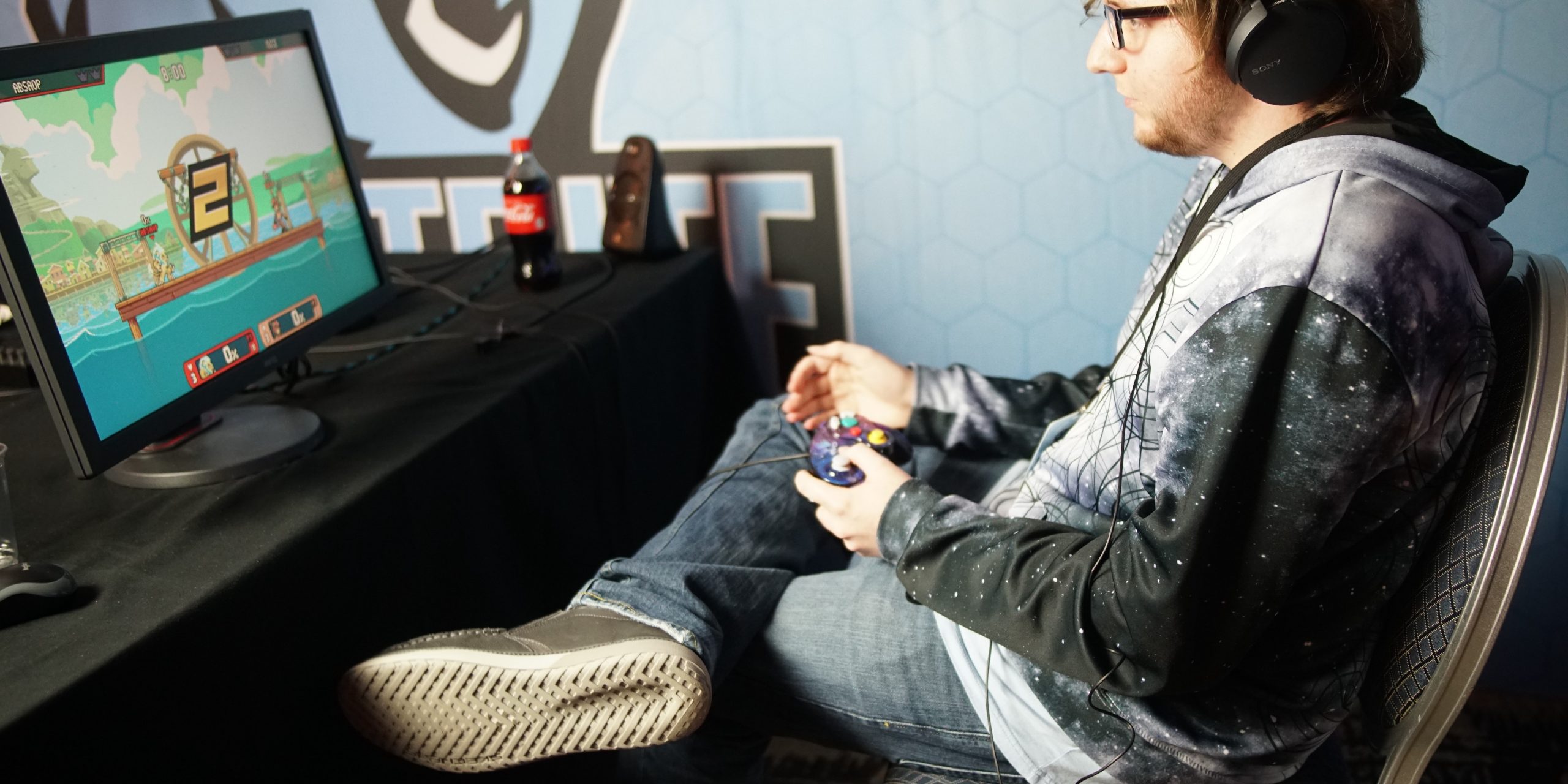 Developing and designing the video game

We are developing a video game for children around 12 years old, on which the main character is a kid who has acted like a bully with an Islamic kid on the school for a few weeks and starts changing his own behaviour. At some point, a toy appears in the scene, which acts as the consciousness of the main character, and which will follow her, acting like a counsellor. This toy is constantly advising and helping the player in the decision-making process. Along with the resilience content, the kids are also presented with insights into the other (Islamic) culture, with the aim of familiarizing them with the previously bullied kid and creating a sense of empathy. Figures 1 and 2 show two screenshots of the serious game. 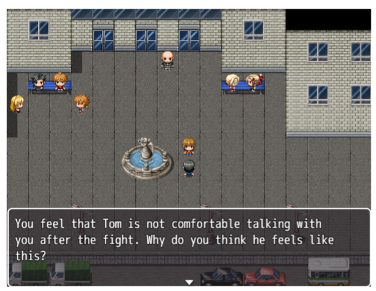 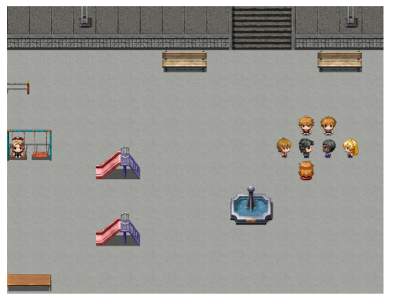 Each 1-hour session takes place in different weeks, having a final amount of 13 sessions during the intervention. Also, each of the sessions is focused on a different skill for the child's resilience. The content includes a first introduction, relaxing techniques, socio-emotional skills, personal organization and problem-solving skills.

The monitoring of the behaviour inside the game is also an important part of the new approach, as it can be linked to the changes in kid resilience. As most of the activities are decision-making dilemmas or events on which time is relevant, it is easy to extract patterns of the children gameplay